at Online Streaming
Choose Your Price - All tickets are the same program.

This is a re-screen of the June 1st Collide-O-Scope event.

Can be watched anytime within 30 days of purchase.

This event is part of Collide-O-Scope. 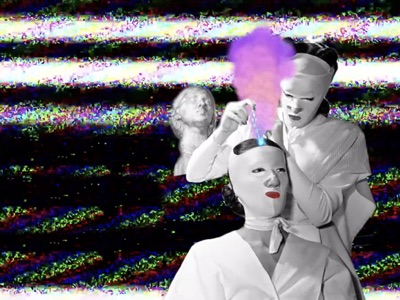