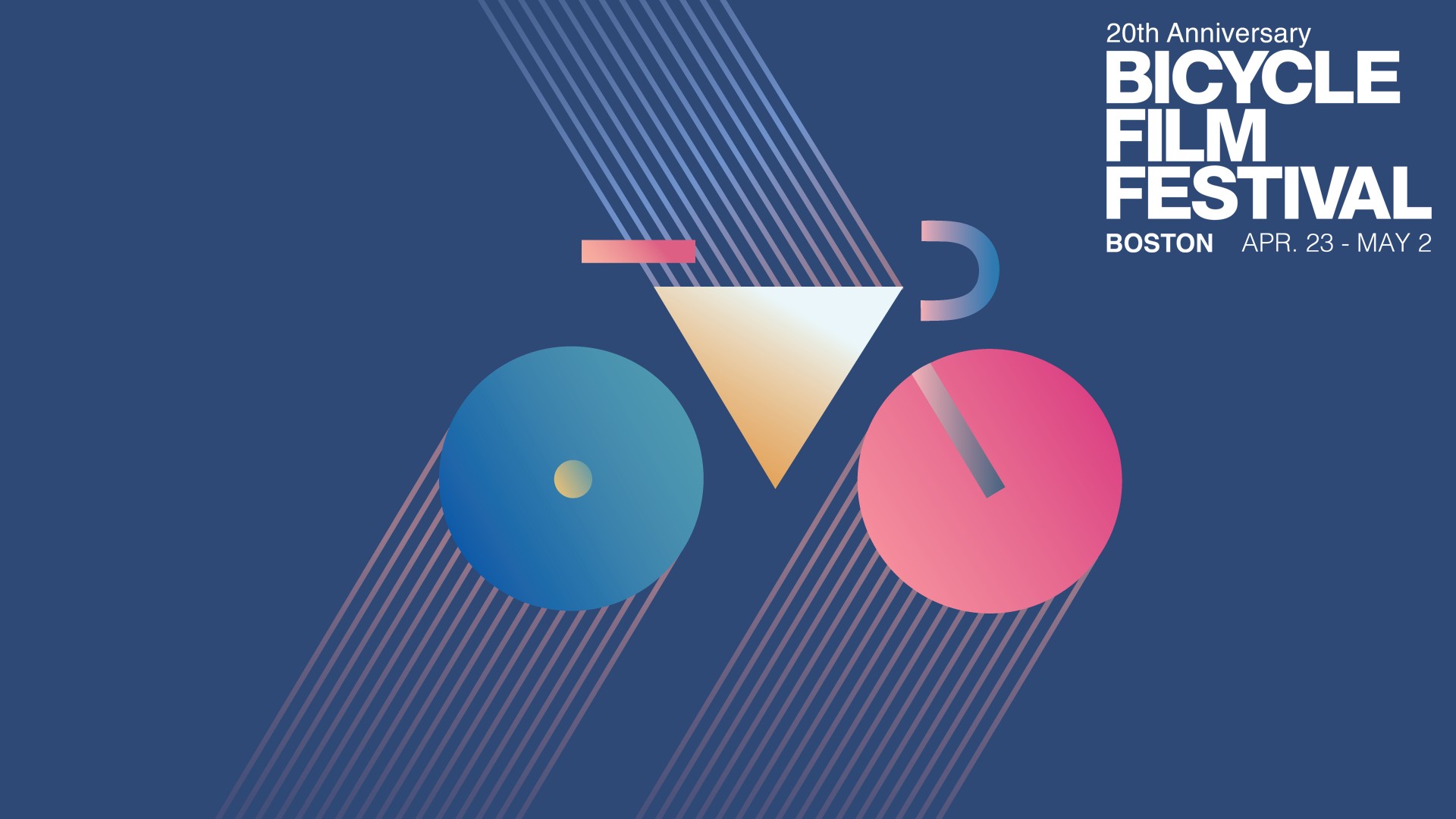 The 20th Anniversary of Bicycle Film Festival is going virtual!
BFF is arriving in Boston virtually April 23 - May 2

How does the virtual Bicycle Film Festival Boston work? A ticket allows you to view the 90 minute short film format from Friday April 23 at 6:00pm EST through Sunday May 2 at 11:59pm EST streamed to your computer, tablet, or smart TV by simply clicking on the link provided by email 15 minutes before opening date and time. Ticket prices are "sliding scale" $10, $15, $20 so all ticket prices entitle you to the same content. You may view BFF in one sitting, or as you will, from the comfort and safety of your home.