Each team will consist of 2-6 players.

All members must be adults (21 yrs. And older). All team members must have registered/purchased tickets at loosedconcepts.com

Teams will participate in rounds (swarms).

Teams’ failure to immediately write word given at end of the allotted minute counts as misspelled.

Teams may purchase Mulligans before the event, when teams check in. Mulligans explained:

**The Whoopsie**  These allow a team one misspelled word to avoid elimination. May purchase up to three. Not to be used in the Final/Sudden Death round(s).

**The "Thank you, next"**  This is a pass on spelling a word. May purchase up to three.

**The "Zinger"**  Allows a team to pass and choose another team who must try to spell the word passed. Only one Zinger is allowed.

**The "Assist"** Allows one team member to choose one person from audience for help spelling. Audience member can't use electronic devices...scouts honor. Only one Assist is allowed per team. Not to be used in the Final/Sudden Death round(s).

When only two teams remain:

Five words are called out. Teams are given two minutes in which to write  the words on a piece of paper.  The team with most correct answers— WINS.

The winning team becomes the proud recipient of the Colorado Springs Spelling Bee(r) traveling trophy and earns bragging rights for the year. 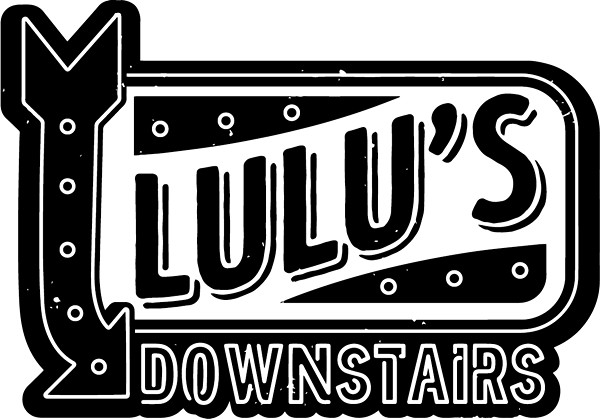 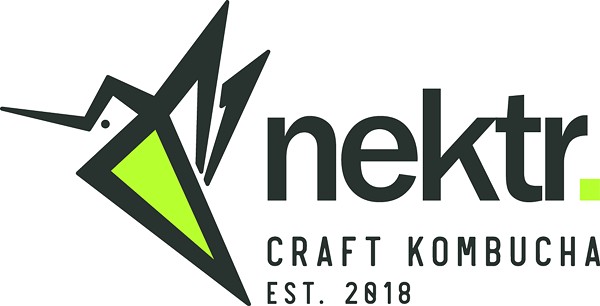