Amber Ruffin, Writer and performer on Late Night with Seth Meyers and host of The Amber Ruffin Show (streaming on Peacock) appears with her sister and co-author, Lacey Lamar, to talk about their new book, You'll Never Believe What Happened to Lacey: Crazy Stories About Racism (Grand Central Books). They will appear in conversation with Naomi Ishisaka, The Seattle Times’ assistant managing editor for diversity, inclusion and staff development. Her column on race, culture, equity and social justice appears in the Times weekly on Mondays.

Tickets are $10 (event only) and $35 (event plus a copy of the book, a signed bookplate and Media Mail Shipping in the Continental U.S. only). A portion of the ticket proceeds benefit our event co-presenters, the Northwest African American Museum. (Book orders shipped to addresses outside the Continental U.S. will include a shipping charge, must be placed on our website but will include event access. Find the link at the end of this listing).

Now a writer and performer on Late Night with Seth Meyers and host of The Amber Ruffin Show, Amber Ruffin lives in New York, where she is no one's First Black Friend and everyone is, as she puts it, "stark raving normal." But Amber's sister Lacey? She's still living in their home state of Nebraska, and trust us, you'll never believe what happened to Lacey. (But maybe it's also happened to you). Their book is as funny as it is insightful. Don’t miss this.

"The Ruffin sisters grew up with a mother who "has a bad case of the smarts...and...isn't fond of people messing with her children"—messing that comes daily from the White residents of Omaha, Nebraska, a city, Ruffin reminds us, that may sound like Hicksville, USA, but is larger than New Orleans, Pittsburgh, and Minneapolis. Those White citizens think nothing of using the N-word, nor of touching Black women's hair, nor of assuming that the Black residents of Omaha are violent and thievish. The latter assumptions build in ways that the sisters find sometimes amusing, sometimes hurtful, always astonishingly awful. Lamar—who remained in Omaha while Ruffin moved to New York, where she writes for Late Night With Seth Meyers—recounts a trip to a store when a friend asked about the cost of a Rolex on display. Told "expensive," her friend replied, "Bitch, I'll take two." 'We are not into trying to educate white America, but maybe we accidentally did,' they conclude. —Kirkus Reviews.

Co-presented by Elliott Bay Book Company and the Northwest African American Museum/NAAM. A portion of ticket proceeds will be donated to NAAM.

International book orders (only) may be placed here: https://www.elliottbaybook.com/book/9781538719367 (Specify "signed bookplate with event access" in the comments field). 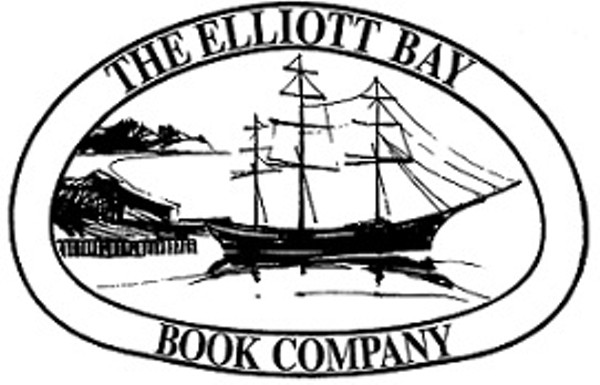 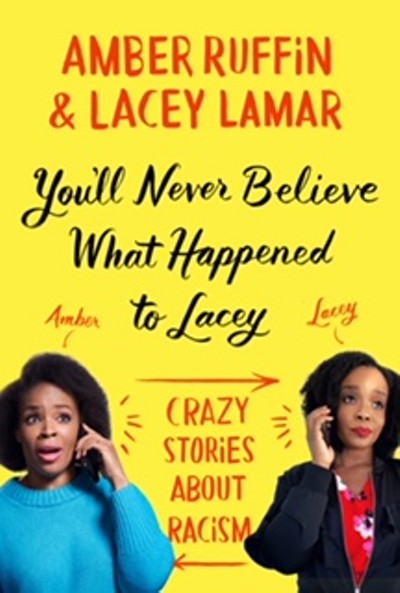