How does the virtual Bicycle Film Festival work? A ticket allows you to view the 90-minute short film format any time from Friday, February 5th at 7:00pm PST through Sunday, February 14th at 11:59pm PST streamed to your computer, tablet, or smart TV by simply clicking on the link provided by email after you purchase. Ticket prices are sliding scale at $10, $15, or $20; so all ticket prices entitle you to the same content. You may view BFF in one sitting, or as you will, from the comfort and safety of your home.

A portion of all ticket sales benefit Sacramento Area Bicycle Advocates and Bike Davis. Residents outside of Sacramento- Davis can purchase tickets and enjoy the films. All prices are in USD.

BFF Sac/Davis is presenting an international selection of the most important short films from our collection.

BFF Select Short Film Program
Select Shorts appeal to a wide audience from film connoisseurs to avid cyclists and everything in between. Let the BFF curated collection of select shorts take you on a journey around the world as we learn about: 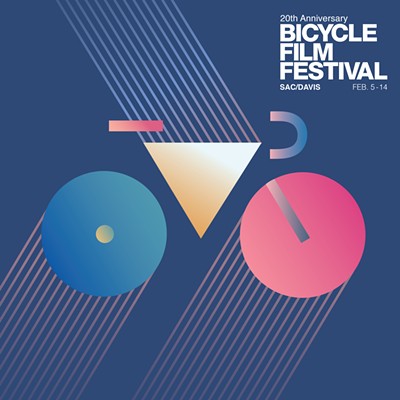