How does the virtual Bicycle Film Festival work? A ticket allows you to view the 90-minute short film format from March 19th at 6:00pm EST through Sunday, April 4th at 11:59pm EST streamed to your computer, tablet, or smart TV by simply clicking on the link provided by email 15 minutes before opening date and time. Ticket prices are "sliding scale" so all ticket prices entitle you to the same content. You may view BFF in one sitting, or as you will, from the comfort and safety of your home.

A portion of all ticket sales supports Shenandoah Valley Bicycle Coalition. SVB Coalition builds communities that are stronger, healthier, welcoming, and full of joy. We believe in the power of the bicycle to transform ourselves and our world.We believe that biking should be fun and change can be playful. Together, we are reclaiming our streets, trails, and public places for current and future generations of walkers and riders.

BFF Select Short Film Program appeals to a wide audience from film connoisseurs to avid cyclists and everything in between. The curated collection of select short films will take you on a journey around the world, covering such topics as: 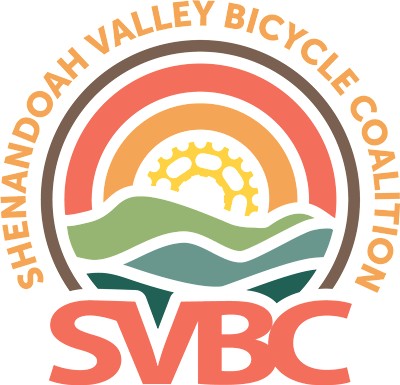