SPLIFF is where filmmakers, artists, animators, and stoners share original film shorts that examine and/or celebrate cannabis and its liberating effects on our imaginations, appetites, libidos, and creative energies. At SPLIFF, you'll see films that will make you laugh, films that will make you think, and films that will make you ask, "What the fuck was that?!" SPLIFF is a film festival by stoners, for stoners. Each show includes an optional live viewing party so you can enjoy this amazing lineup of stoner films with a live audience.

Erin Ingle may just be Seattle's sharpest stoner and tenderest feminist, with comedy that's equal parts joy and judgment.  Erin has been performing stand-up since 2012 and currently features in clubs around the PNW. National touring is next on her list, following her performance at 2019s Laughing Skull Comedy Festival and on Comedy Central's "Roast Battle II.

Alyssa Yeoman wants to know your astrology chart and myers-briggs to forge a bond based on generalizations she fucks with. She's overwhelmed by people who are too earnest because of her own cool detachment, introversion and deep-seeded nihilism. She probably thinks you're cute though. Alyssa mostly does stand up but she's too dynamic of an artist to remain pigeon-holed which is why she can also be found acting, writing and producing.

Thank you to our Sponsors! 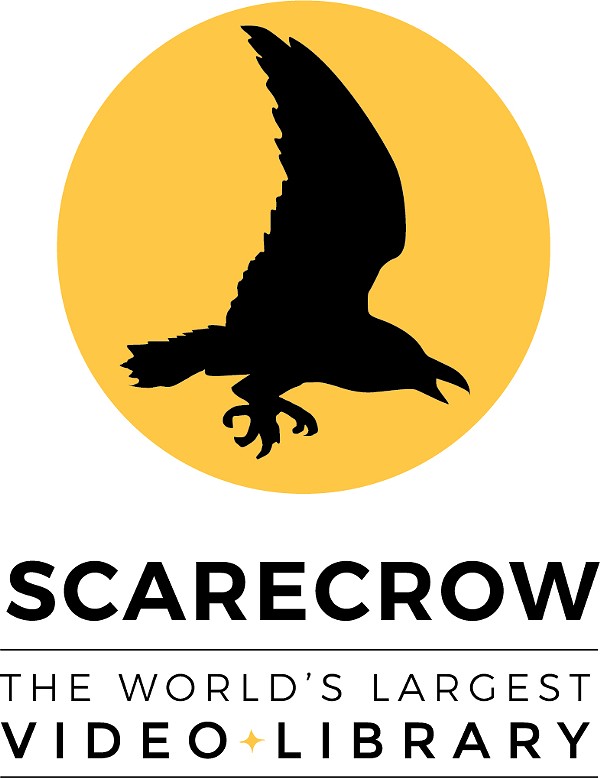 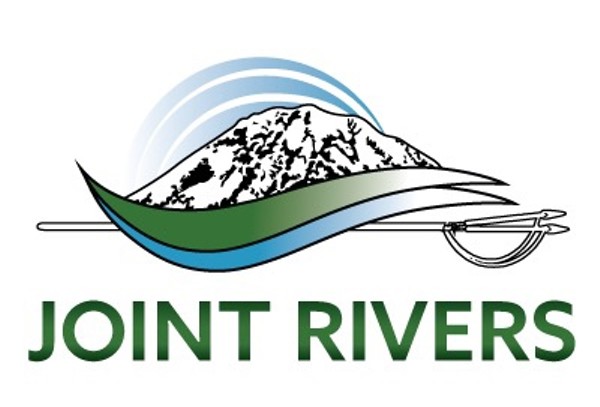 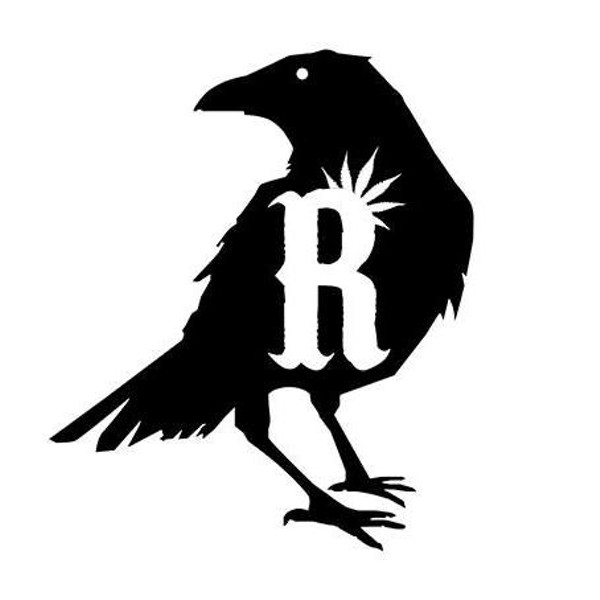 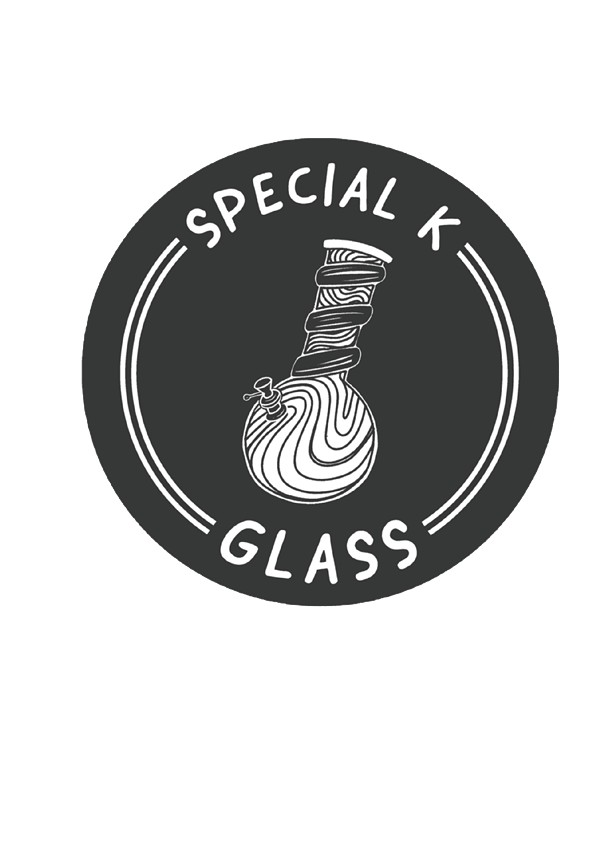 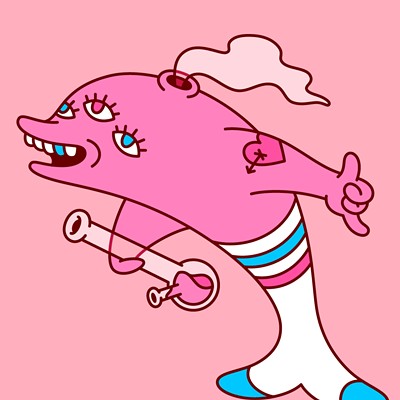