BFF presents a virtual retrospective screening of EMPIRE BEGINS followed by a Q&A with the filmmakers and cast.

EMPIRE BEGINS premiered in 2010 at the Bicycle Film Festival, and sold out dozens of screenings around the world.

The long-awaited urban cycling feature film following the city's best riders as they take to the streets of New York City. Riders profiled include: Tom Lamarche, WONKA, Dagga, John Prolly, Mike Schmitt, Kai Perez, Yatika Starr Fields, John Taki, Dan Chabanov and more. Directors Luke Stiles and Chris Thormann made EMPIRE BEGINS to show what it's like to ride a fixed-gear bike in traffic, with bike messengers, bike lovers, and where it all began in New York City.

How does the virtual Bicycle Film Festival: EMPIRE BEGINS work? A ticket allows you to view EMPIRE BEGINS followed by Q&A with directors + cast from June 1 at 12:01am ET at any time through June 30 at 11:59pm ET streamed to your computer, tablet, or smart TV by simply clicking on the link provided by email. You may view BFF in one sitting, or as you will, from the comfort and safety of your home. Ticket prices are "sliding scale:" $10, $15, $20 so all ticket prices entitle you to the same content. All prices are in USD. 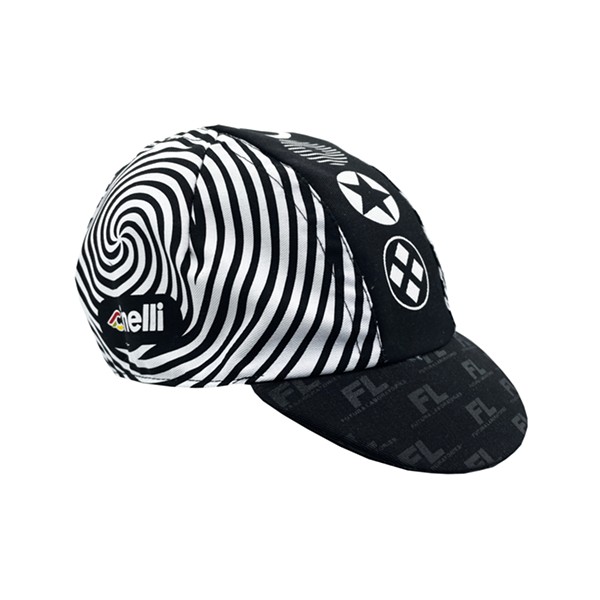 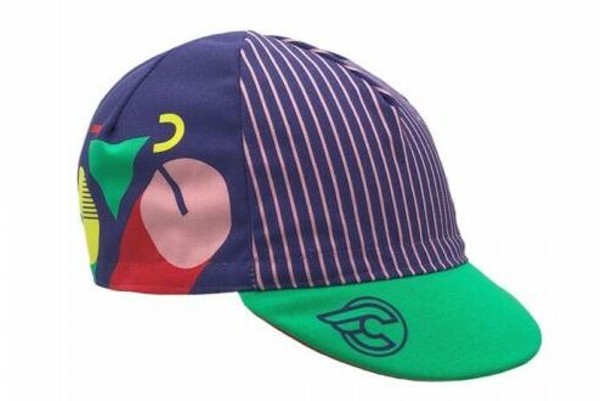