BFF Select Shorts appeal to a wide audience from film connoisseurs to avid cyclists and everything in between.
The curated collection of select short films will take you on a journey around the world, covering such topics as:

About Bikes Not Bombs:
Bikes Not Bombs uses the bicycle as a vehicle for social change to achieve economic mobility for Black and other marginalized people in Boston and the Global South.
Visit: bikesnotbombs.org

How does the virtual Bicycle Film Festival Boston work?

A ticket allows you to view the 90 minute short film format from August 6, 6:00PM EDT through August 29, 11:59PM EDT streamed to your computer, tablet, or smart TV by simply clicking on the link provided by email 15 minutes before the opening date and time. 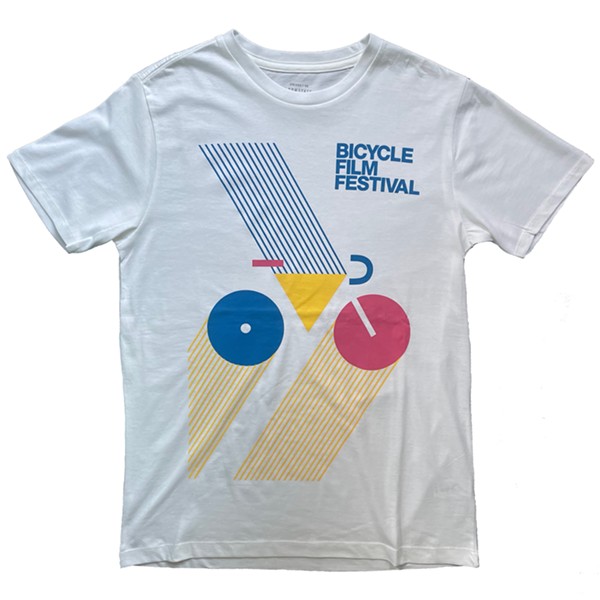 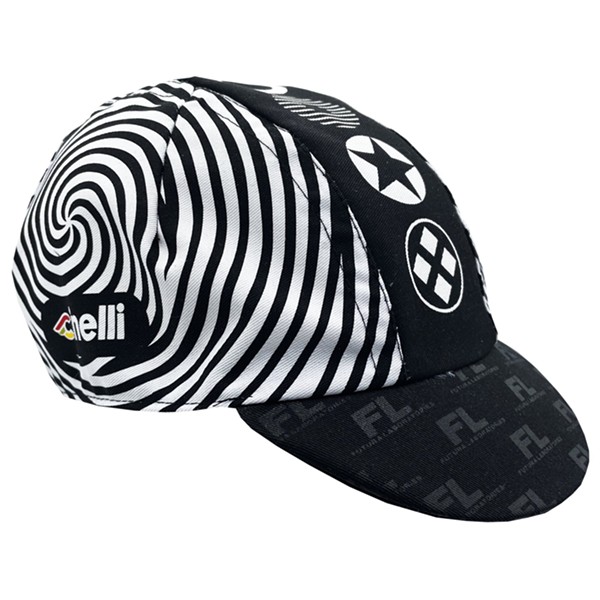 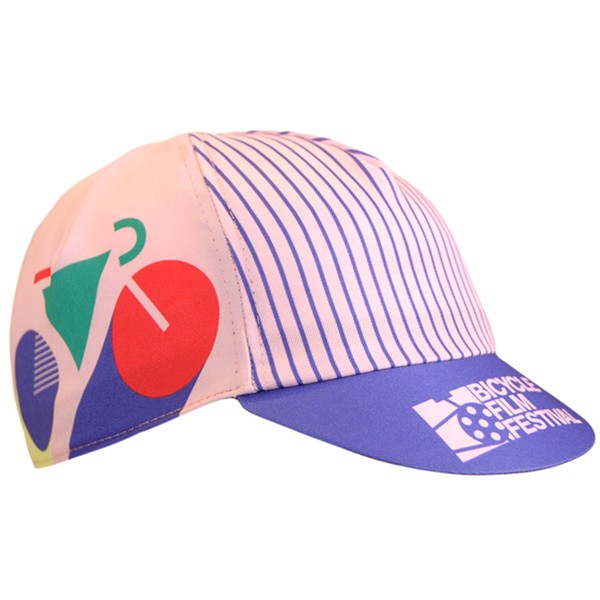 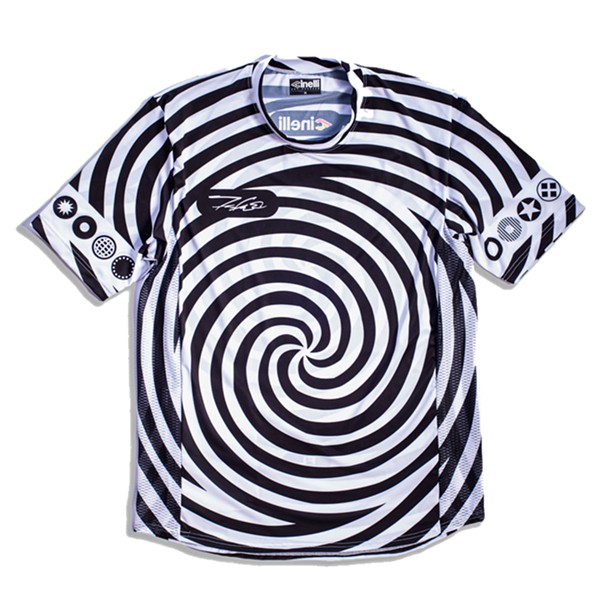 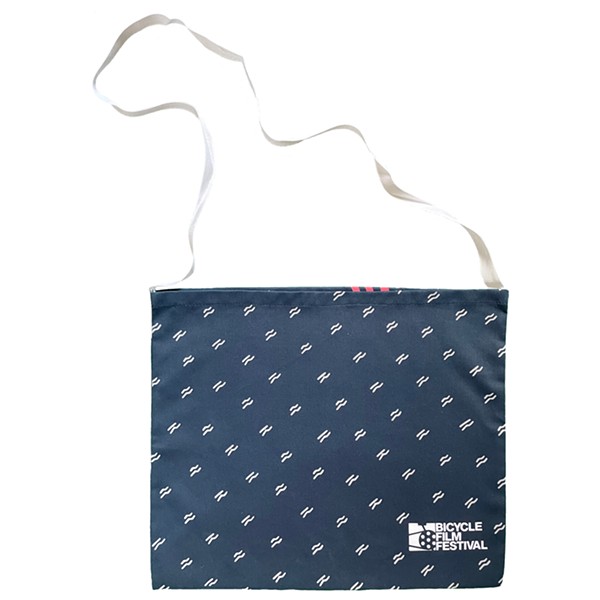