These stories celebrate the change makers, the advocates, and the activists who are pushing the bike movement forward in their communities and redefining what it means to ride a bike.

Thank you to our partner and friend, Transportation Alternatives

TA's mission is to reclaim New York City's streets from the automobile and to advocate for better walking, biking, and public transit for all New Yorkers. Through grassroots organizing, data-driven research, and strategic communication campaigns, TA advances infrastructure and policy improvements that prioritize people, create safer streets, and ultimately realize a more accessible, sustainable, and equitable city. Since our founding in 1973, we are proud to have led and won the critical campaigns that brought the first public bike share system, the first protected bike lanes, the world's largest automated speed safety camera system, and the nation's first Vision Zero initiative to New York City. Learn more at transalt.org 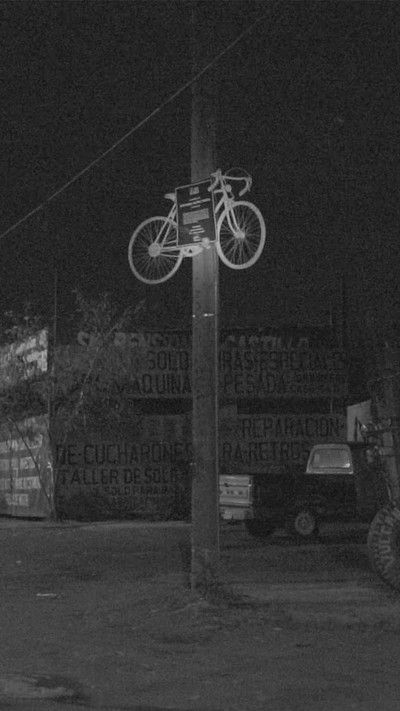