In 2019, Doylestown, Pennsylvania native and elite road cyclist, Chris Baccash had a best ever result at the Bucks County Classic Pro Cycling Race. He and his team looked forward to what the 2020 season could bring — racing the Leadville 100 at the top of the list. Four months later came a devastating brain cancer diagnosis, life-saving surgeries, and a global pandemic. In the midst of the adversity, Chris finds the key to climbing the mountain ahead. 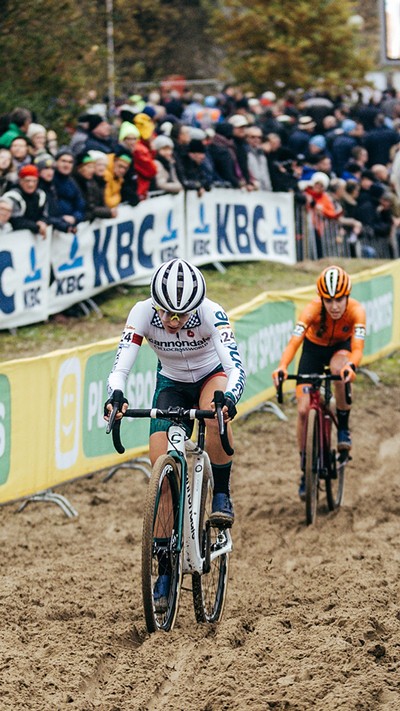