Sylvia Plath is one of the most important and influential poets of the 20th century.

She was also a novelist, a beekeeper, a home cook, an artist who didn’t reach the height of her powers until after she had children, and one half of a notorious marriage in literary history.

To get an overview of the life along with the legend, we’ll begin this book club with some nonfiction: a short, snappy biography by Diane Middlebrook called Her Husband.

Then we will read Plath’s famous novel The Bell Jar, a fictionalized version of her experience as a summer guest editor for Mademoiselle magazine. A scathing and unflinching novel set in summertime New York City, it charts a young woman's descent into mental illness.

Then we will read Plath’s masterpiece: Ariel.

The poetry collection Ariel as it was originally published in 1965 was edited and arranged by Plath’s husband, Ted Hughes. Ariel: The Restored Edition, published in 2004, matches the manuscript that was sitting on Plath’s desk after her suicide.

We will be looking at them side by side.

If you are intimidated by poetry: never fear. There will be plenty of other beginners here too. Let some brilliant artists and teachers tell you what they see.

The four books you need for this club are available as a box set from the independent Seattle bookstore Elliott Bay Book Company for $65, and can be shipped to you anywhere in the US.

If you would like to source these titles on your own, the four titles you will need are:

HOW TO PAY IN INSTALLMENTS

If you would like to join this class but price is a barrier, sponsorship funds are available to help make it possible. Please apply here.

If you choose to pay $600 for this club, you are automatically making a $100 donation to the financial assistance fund. If you pay $750, you are making a $250 donation. Thank you for making this book club accessible to more people. 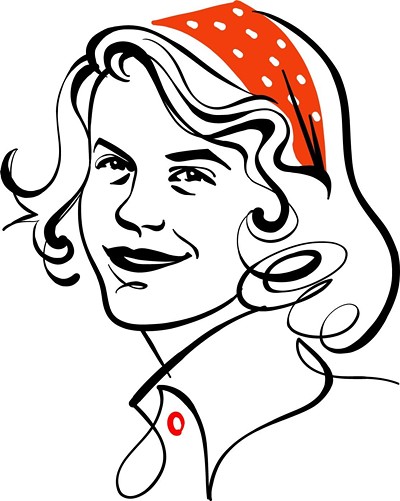