at Music Box Theatre
This event has passed.

The Savage Lovecast returns to The Music Box Theatre for a live taping of Dan Savage's popular sex-and-relationship-advice podcast! Join Dan, Nancy, and the tech-savvy, at-risk youth for a very special sexy summer extravaganza and get all your sex-and-relationship questions answered live on stage! With special guests, including comedian Kristen Toomey!

Kristen Toomey is one of the top comedians in her hometown of Chicago. She has built a reputation for being a "comedy powerhouse". She is a charming, hilarious, fearless performer who attacks the stage with wit and brutal honesty about her life. Kristen is a favorite at Laugh Factory Chicago, has featured at Zanies, The Comedy Attic, Comedy Club on State and UP Comedy Club. She has headlined the Chicago Women's Funny Festival and has been a part of the Chicago Comedy Expo and will be returning to the Expo to open for Eddie Pepitone this summer. Along with performing close to 300 shows a year, Toomey is also a the first female producer/member of the nations premier comedy collective Comedians You Should Know. The collective produces acclaimed, sell out, weekly shows in both Chicago and LA. www.comediansyoushouldknow.com. Finally, as a fun side project Kristen and her best friend 25 years, (Actor Danny Rhodes) host a weekly podcast called BUTTHURT for the Laugh Factory network. It's available on iTunes. 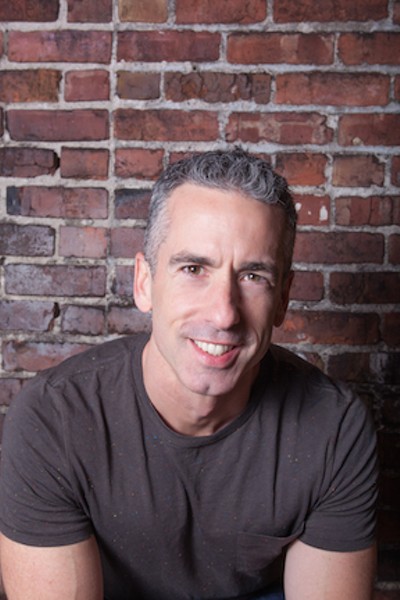