Oscar nominated and award-winning shorts share equal billing with emerging new talent. Curated with a diverse array of films that capture the spirit of street, youth, and messenger cultures from passionate cyclists in cities around the world. 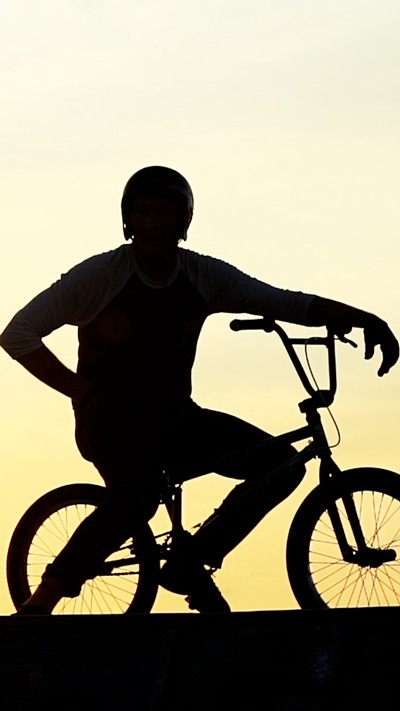