For lovers of gravel, mountain biking, bikepacking, and ultra-endurance cycling, this program will take you on a journey around the world.

In the world of bike racing, there’s one continent that’s yet to have its turn in the spotlight: Africa. The inaugural AMANI Migration Gravel Race, held in Kenya in June 2021, became a game changer for the top cyclists in East Africa. Dedicated to the memory of Suleiman 'Sule' Kangangi.

In summer 2011, Kyle Dempster took off on his bike across Kyrgyzstan and spent two months pedaling and pushing more than 1200 km. He recorded the journey with his camera, his only partner, friend, and the only receiving end of his conversations for sometimes days at a time. In Memory of Kyle Dempster 1983-2016 (BFF GREATEST HIT). 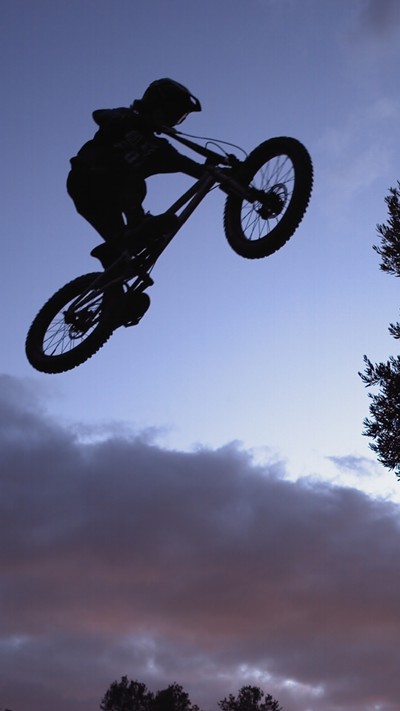