A program of four bikepacking films featuring: The East Texas Showdown, The Atlas Mountain Race, The Day Across Minnesota, and Land's End to John O'Groats. Explore the terrains of Morocco, North America, and the UK by bicycle. 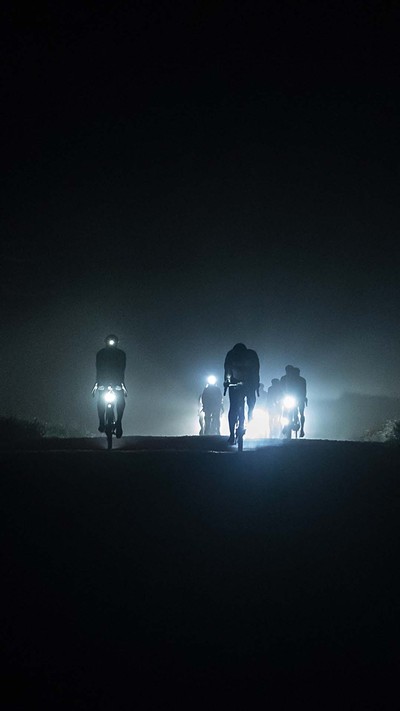