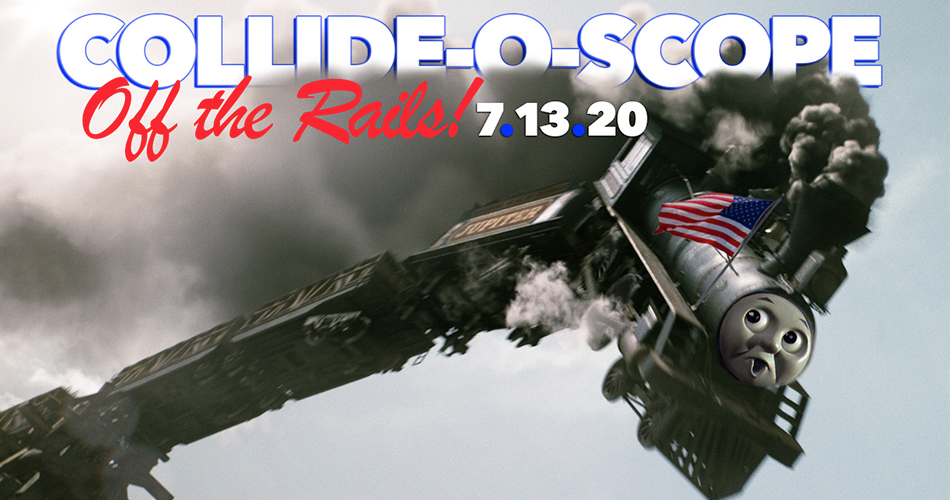 This event is part of Collide-O-Scope - Live!.