at The Egyptian Theatre
This event has passed.

The 2022 SPLFF Film Festival is happening one night only on April 30th in Seattle at The Egyptian Theater hosted by the one and only Betty Wetter! Get tickets now!

Thanks to our sponsor Patchwerks, Herbs Houses, & Ruckus! 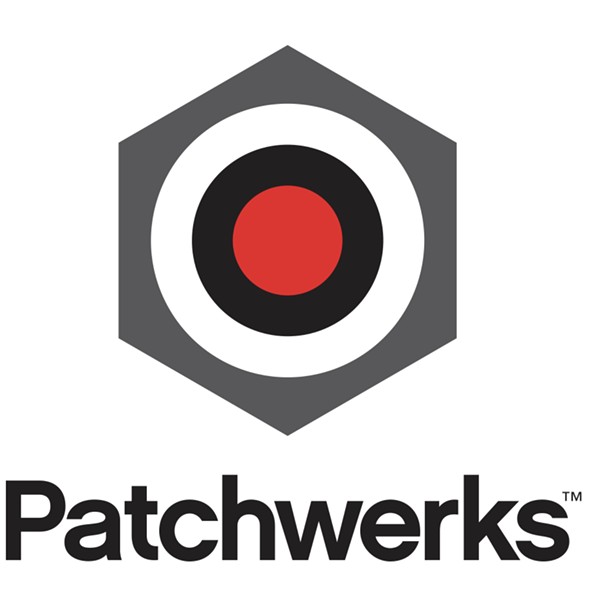 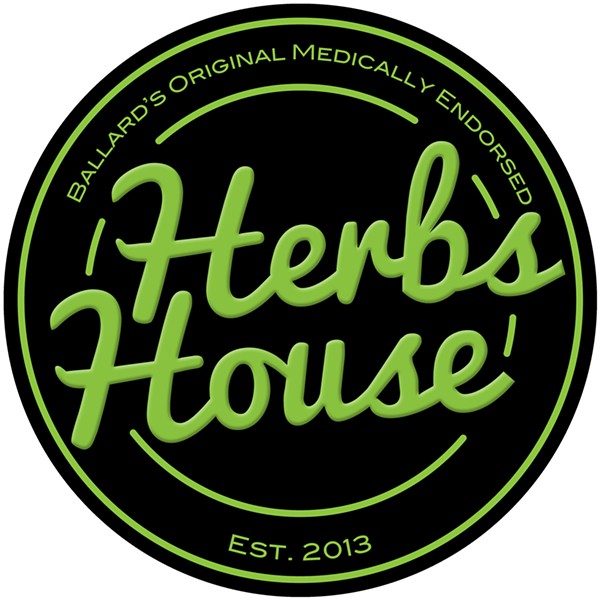