*This is a repeat screening which played in February of this year at On The Boards. Not sure if you've seen these films? Check out the film linup here! 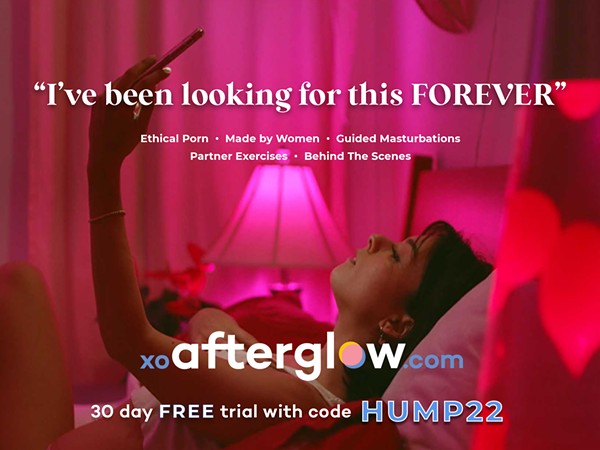