Joining Isabel Wilkerson in conversation this evening will be Wes Moore, himself the author, with Erica L. Green, of a timely new book, Five Days: The Fiery Reckoning of an American City (One World), as well as previous books such as The Other Wes Moore and The Work. Co-presented by Northwest African American Museum, Tasveer, and Elliott Bay Book Company

The authors will also answer audience questions, which may be submitted via the Q&A function at the time of the event. A portion of the ticket proceeds will be donated to the Northwest African American Museum and to Tasveer.

Signed books will be mailed shortly after the event.

Ten years after Isabel Wilkerson's ground-breaking, Pulitzer Prize-winning epic account of the Great Migration north by Black Americans, The Warmth of Other Suns, she returns with an astounding new book, Caste: The Origins of Our Discontents (Random House). Timely and timeless in its range and scope, this book could and should shift and alter fundamental perspectives on how race and related matters are viewed, perceived, experienced, understood. She does deep reading and research in the U.S., but also examines India - somewhere people think of where the word 'caste' is used - and shows how and why, including connections between here and there. She also examines how Nazi Germany studied the U.S. and its Jim Crow policies for helping formulate what would become their genocidal practices against Jewish people in Europe. She also uses personal anecdotes and stories - those of others and her own - to show how pervasive the place of caste is here. "In this powerful and extraordinarily timely social history, Pulitzer winner Wilkerson investigates the origins, evolution, and inner workings of America's 'shape-shifting, unspoken' caste system. Tracking the inception of the country's race-based "ranking of human value" to the arrival of the first slave ship in 1619, Wilkerson draws on the works of anthropologists, geneticists, and social economists to uncover the arbitrariness of racial divisions, and finds startling parallels to the caste systems of India and Nazi Germany ... Wilkerson cites studies showing that black Americans have the highest rates of stress-induced chronic diseases of all ethnic groups in the U.S., and that a third of African Americans hold anti-black biases against themselves. Incisive autobiographical anecdotes and captivating portraits of black pioneers including baseball pitcher Satchel Paige and husband-and-wife anthropologists Allison and Elizabeth Davis reveal the steep price U.S. society pays for limiting the potential of black Americans. This enthralling exposé deserves a wide and impassioned readership." - Publishers Weekly. This is a book to reckon with. 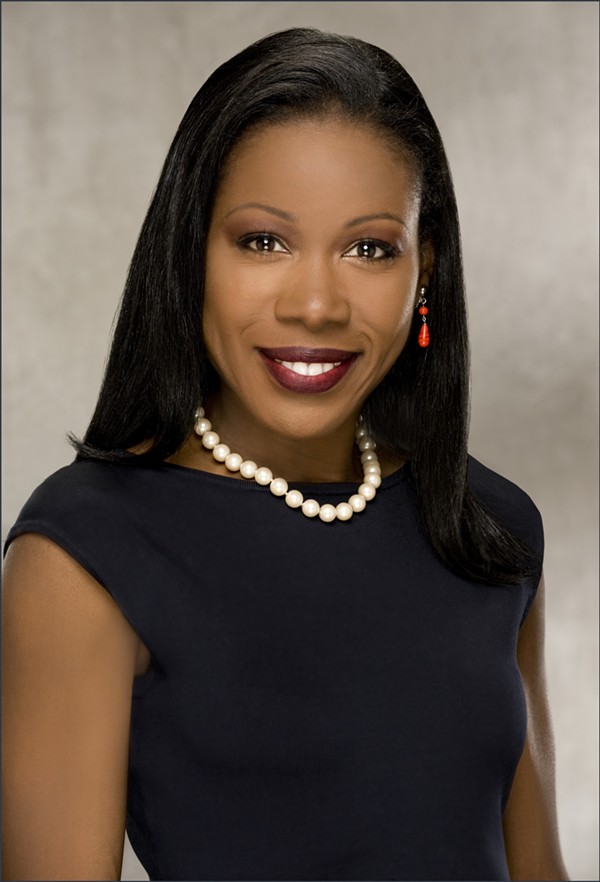 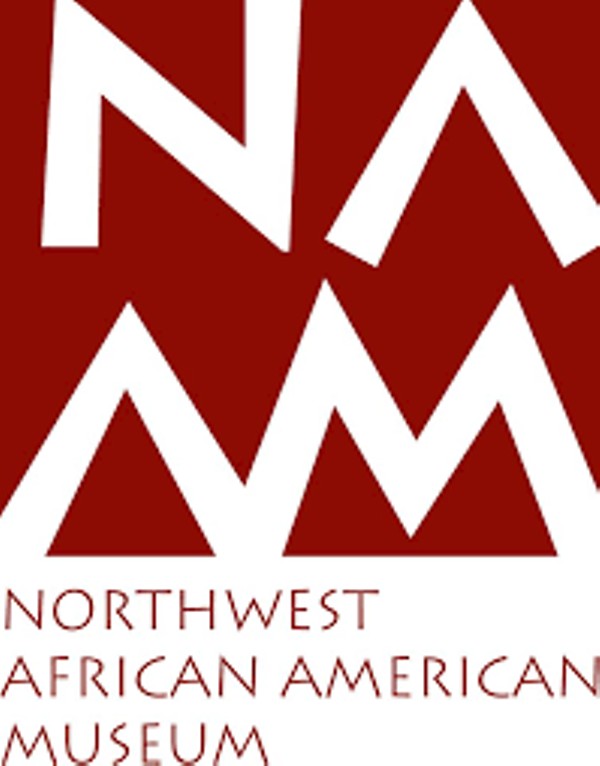 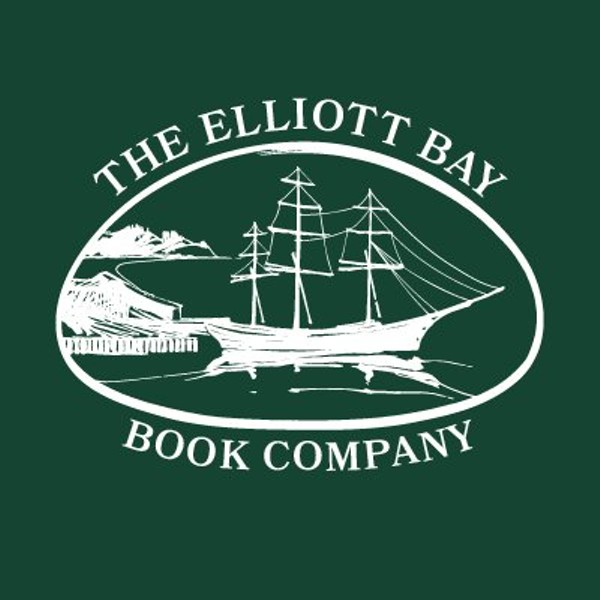 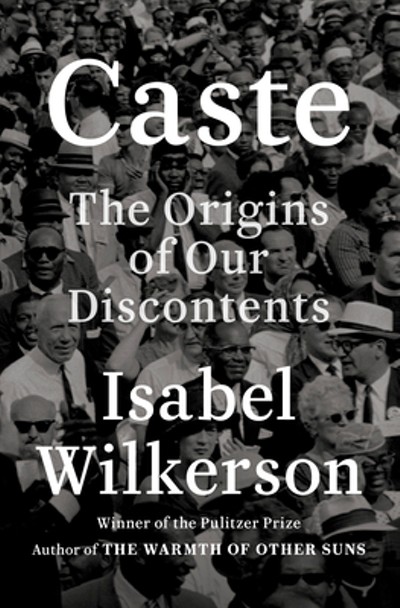