Welcome to El: An Intimate Night of Comedy with El Sanchez

At the end of February 2020, comedian El Sanchez headlined their very last live stand-up show at the Fremont Abbey Arts Center in the Fremont neighborhood of Seattle just before live shows were to become a thing of dreams. The show was intimate and fun and involved some new material El never said before and may never say again. It just so happens that El had the show recorded for future submissions and a general reel.

Now El is sharing their 45-minute performance with folx who were not able to attend. Not only because the world cause use some more laughter and El and their family could use some more diapers (they have a 2-year-old), but also because their material about the last season of The Bachelor will only work for so long. 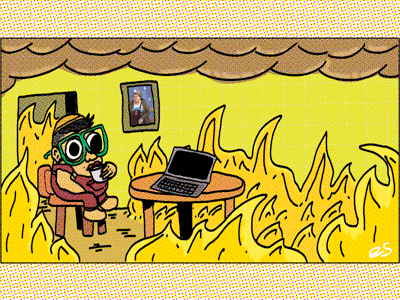