At tonight’s debate you’ll see a bonafide member of the Democratic Establishment face off against a star of the Seattle Peoples Party for the honor and glory of consistently disappointing the gayborhood in Olympia.

It’s hard to imagine anyone knocking Rep. Frank Chopp out of the seat he’s held since before recorded time, but he didn’t quite clear 50% in the August primary, which means he might be particularly vulnerable this year, especially with record high turnout and an electorate hungry for change.

If there’s anybody prepared to replace him, it’s Sherae Lascelles. Though Chopp has a long list of accomplishments as the longest-serving House Speaker in Washington state history, he also struggles with a reputation for blocking or watering down progressive legislation. Expect Lascelles to make the case for change as they point to their own recent accomplishments as an advocate for sex workers and an organizer of mutual aid efforts.

To help facilitate that conversation, tonight a bunch of foul-mouthed Stranger reporters dressed up like maniacs will run these candidates through a gantlet of tough questions, policy battles, fantasy character-building exercises, and a totally low-rent Zoom talent show. After all that, the Stranger will poll the audience and announce a winner.

The "Pay What You Can" proceeds from this forum will go toward supporting The Stranger. We depend on your continuing support to help fund our coverage. If you wish to make an additional contribution to support The Stranger you can do so here.

Thank you to our Sponsors:

ACLU Washington - Vote like your rights depend on it! Learn more about voting rights and accessing your ballot at aclu-wa.org/vote andaclu.org/vote."

REEF Cannabis - The Reef Cannabis strives to put people over profits and encourages their team to be servant leaders in the community. The Reef donates 5% of all profits to local non-profit organizations and charities. Find them at Olive & Denny Way.. and remember to VOTE this November 3rd. 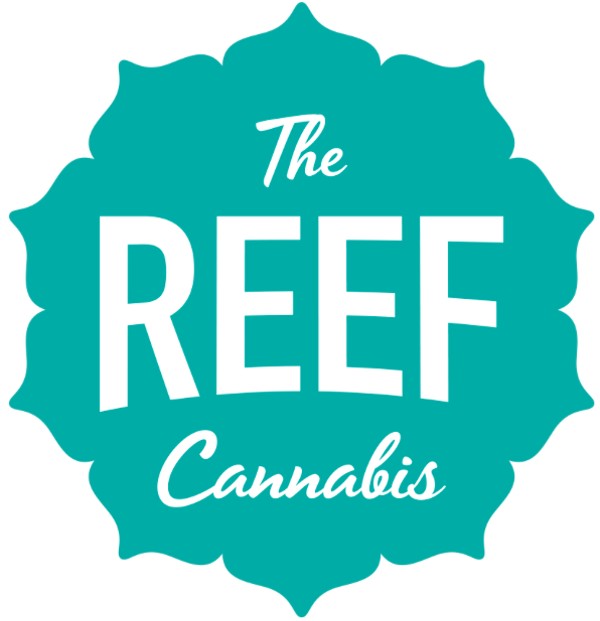 ‹ ›
This event is part of Stranger Debates: Seattle's Only Candidate Forum.